Trump Needs to Wake Up on Social Security

Make no mistake about it: There’s nothing that comes easy about being the President of the United States. The president takes constant criticism from the press for even the minutest of details or commentary, is responsible for protecting the United States’ economic interests and the welfare of its citizens, and is expected to spearhead fiscal policies that will lead to job growth and economic prosperity.

But sometimes, the criticism a president faces is well-deserved. 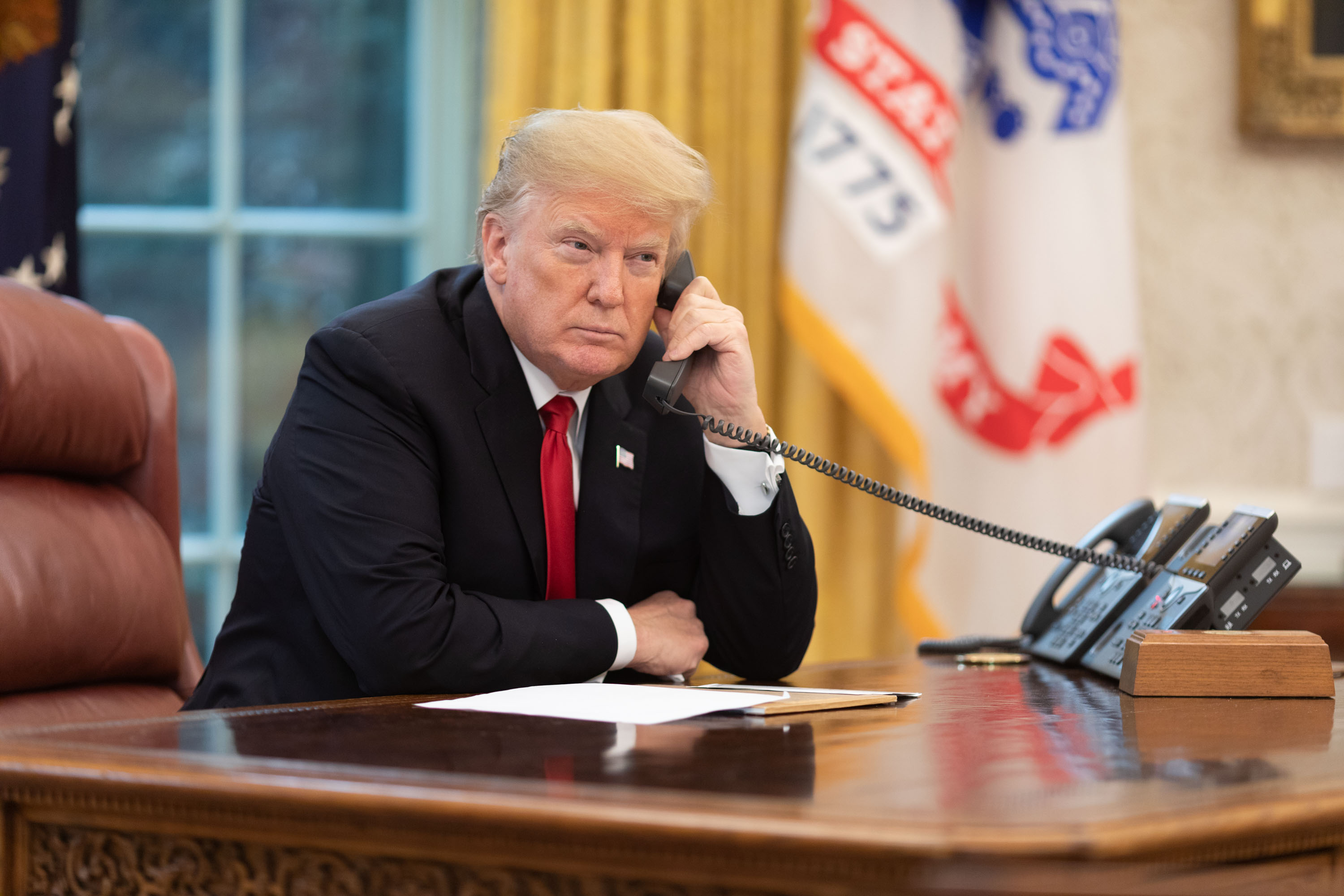 Right now, there’s perhaps no task more daunting than resolving Social Security’s $13.9 trillion cash shortfall between 2035 and 2093. Yet President Trump has distanced himself from the Social Security debate. What I can say with confidence is that if Trump doesn’t wake up on Social Security soon, he’ll be lumped in with a number of recent presidents who have failed to strengthen the foundation of America’s most important social program.

Since his campaigning for the presidency began in 2015, Trump has been steadfast in his belief that directly altering Social Security is a big no-no. That’s because he realizes the ultimate Catch-22 of fixing Social Security — namely, that there’s always going to be a group of people who end up worse off than they were before a fix was implemented. Since all direct changes to the program result in a loser, elected officials generally avoid tackling reforms for fear of losing their elected seats on Capitol Hill. Here’s what Trump had to say on the subject at the Conservative Political Action Conference in 2013:

Rather than focusing on direct amendments to the program, Trump has favored using fiscal policy to put Social Security on better footing. 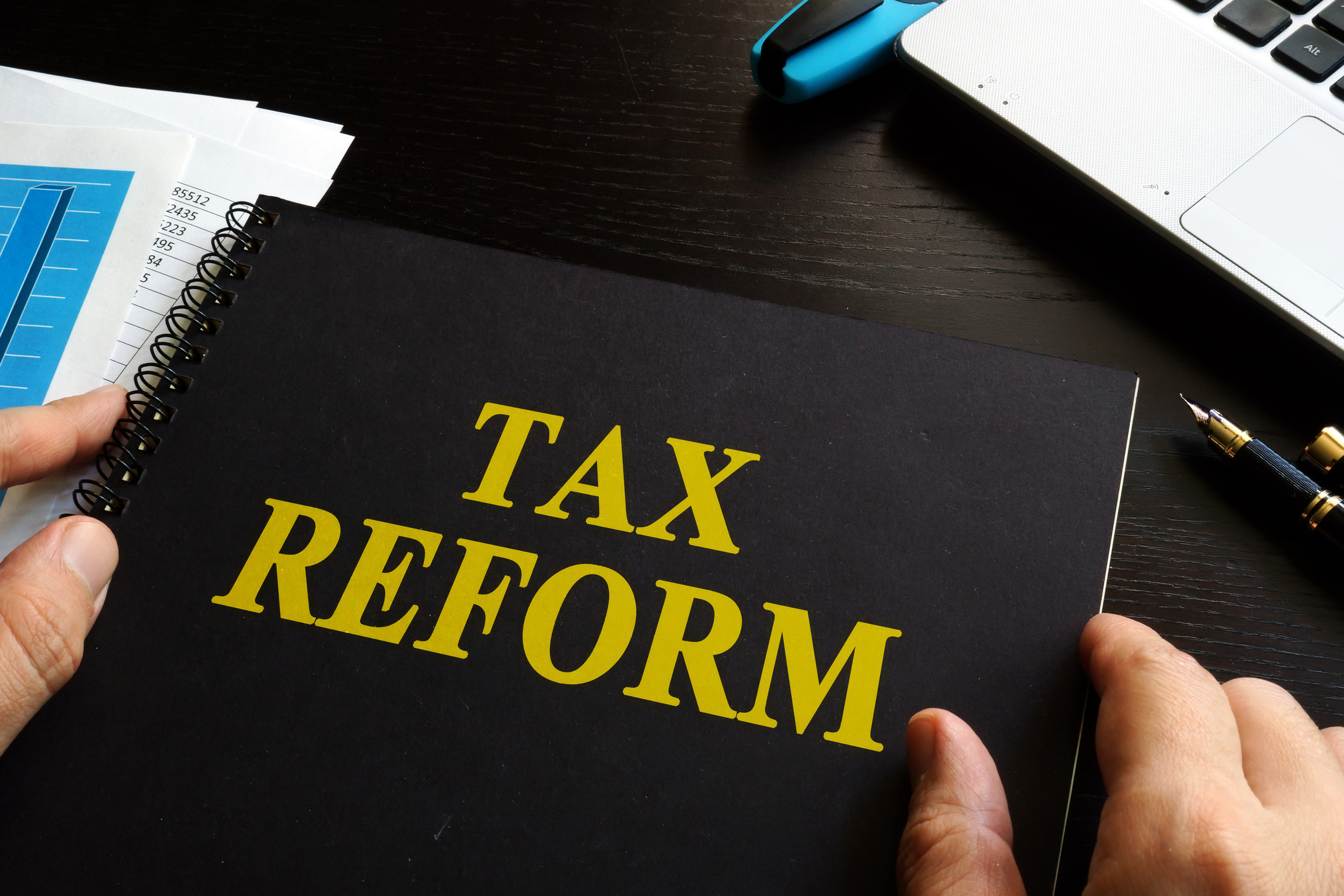 For example, the passage of the Tax Cuts and Jobs Act (TCJA) in December 2017 was viewed as a way to bolster economic growth, reduce unemployment, and drive wage growth. Since more than 88% of the $1 trillion collected by Social Security in 2018 was derived from the 12.4% payroll tax on earned income (up to $132,900), any policy that actually delivers an improvement to earned income could lead to higher payroll tax revenue collection.

In 2018, this is precisely what happened. The Social Security Board of Trustees had been forecasting that the program would face its first net cash outflow since 1982. But instead of expending $1.7 billion more than was collected, as the Trustees had forecast in 2018, Social Security’s asset reserves increased by a little more than $3 billion. Put plainly, Trump proved forecasters wrong.

But this victory will prove short-lived for a president who isn’t thinking about the long-term picture for Social Security.

The issue with relying on indirect solutions, vis-a-vis fiscal policy, is that no amount of monetary or fiscal policy can prevent an economic slowdown or recession. No matter what the federal government or Federal Reserve have thrown at the U.S. economy over more than 150 years, we’ve learned that recessions are an inevitable part of the economic cycle for capitalist economies. It will only be a matter of time before the impacts of the TCJA wear off on the U.S. economy, growth slows, and payroll tax collection suffers as a result. 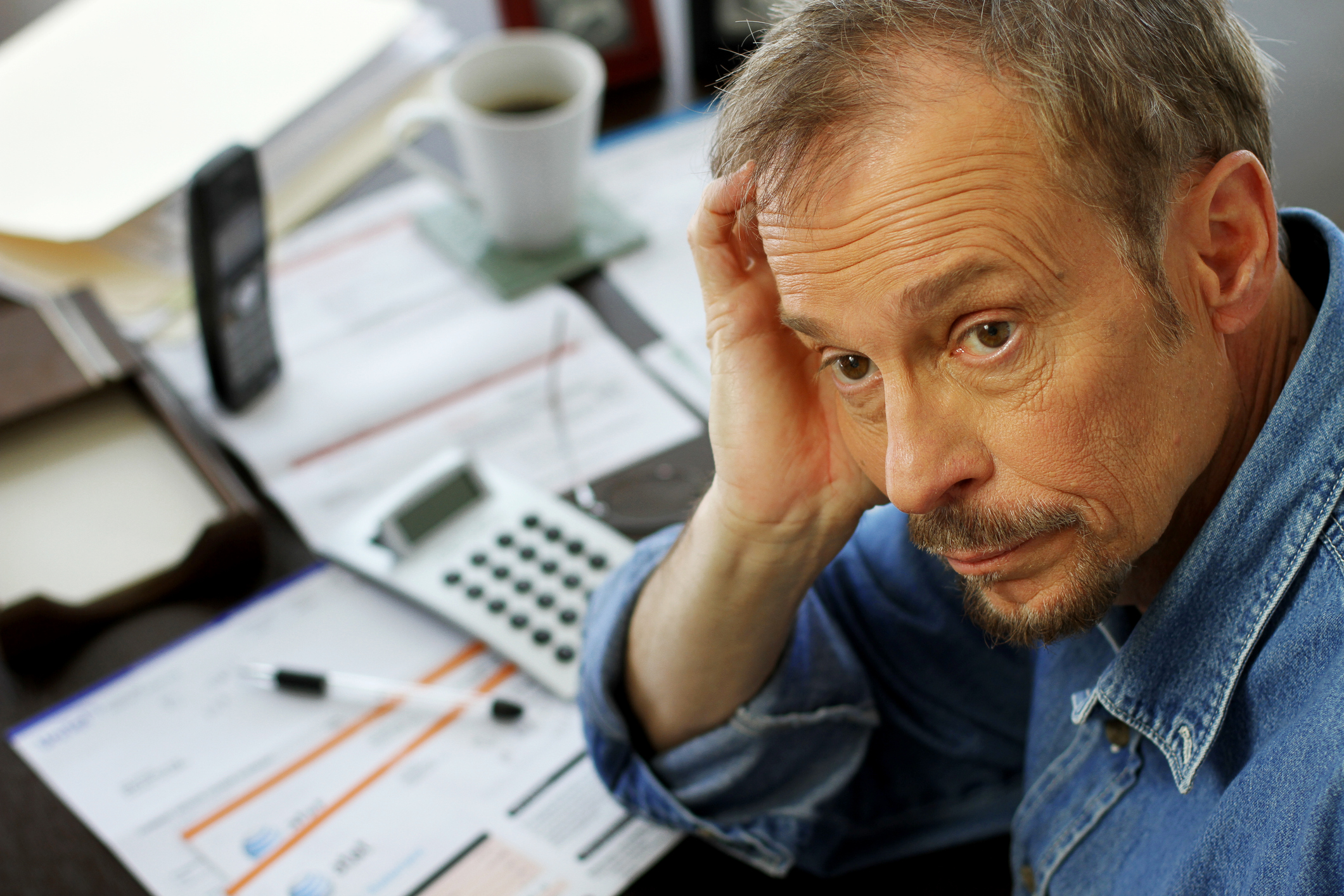 According to the latest Trustees report, 2019’s net cash surplus is expected to be only $1 billion, which would be the lowest surplus on record since 1982. In 2020 and beyond, the annual cash outflow from Social Security will grow very fast.

What’s more, the longer lawmakers wait to directly amend Social Security, the larger the program’s funding shortfall grows. Historically, these shortfalls have been narrowed or eliminated by increasing payroll taxes on working Americans.

The only way to effect real change on Social Security is going to be with direct amendments to the program.

For Republicans, this means enacting a gradual increase to the full retirement age, or the age at which a retired workers becomes eligible to receive 100% of their monthly payout. Currently set to peak at age 67 for folks born in or after 1960, the GOP has called for gradually raising the full retirement age to 70. In doing so, it would reduce the long-term outlays of the Social Security program by requiring that future retirees either wait longer to receive their full payouts or accept a steeper reduction by claiming early.

For Democrats, the most logical solution involves generating more tax revenue by raising or eliminating the earnings cap tied to the 12.4% payroll tax. In 2019, all earned income (i.e., wages and salary) up to $132,900 is subject to the payroll tax, with earned income above this amount exempt. In 2016, $1.2 trillion in earnings escaped taxation, thereby depriving the program of almost $150 billion in collectable tax revenue. Democrats want to narrow or close this loophole by requiring the fewer than 1 in 10 workers who’ll earn over $132,900 in 2019 to pay more. 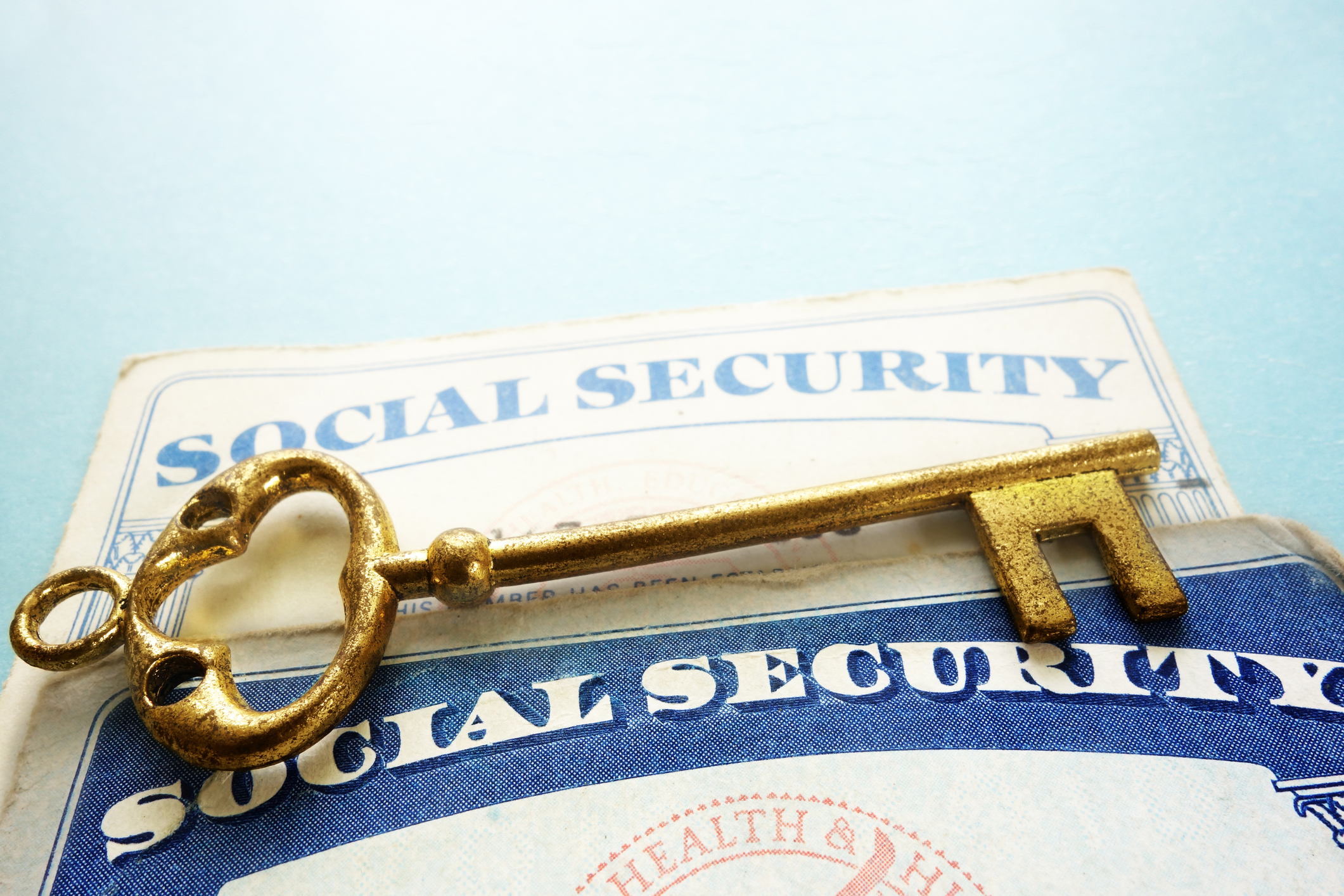 Regardless of whether you favor the Republican proposal, the Democrats’ core solution, or some combination of the two, the point is this: If nothing is done, every single eligible beneficiary loses. Sure, the proposals by Republicans and Democrats have flaws, and they would result in some groups of people ending up in worse shape than they were before, but doing nothing, which is precisely what President Trump has proposed, is a surefire way to worsen the outlook of Social Security for all Americans.

Mr. President, it’s time to wake up on Social Security.