The Biggest Business Wins for Women in 2018

This article originally appeared on InHerSight.com, a website where women rate the female friendliness of their employers and get matched to companies that fit their needs.In 2018, women busted through glass ceilings at Fortune 500 companies and won groundbreaking elections in record numbers. They made big strides in representation on the national stage and saw their workplace abusers held accountable. There’s so much to celebrate.

But, in the busy day-to-day and with the 24-hour news cycle’s constant churn, that good news can easily get lost or too quickly replaced by other headlines. 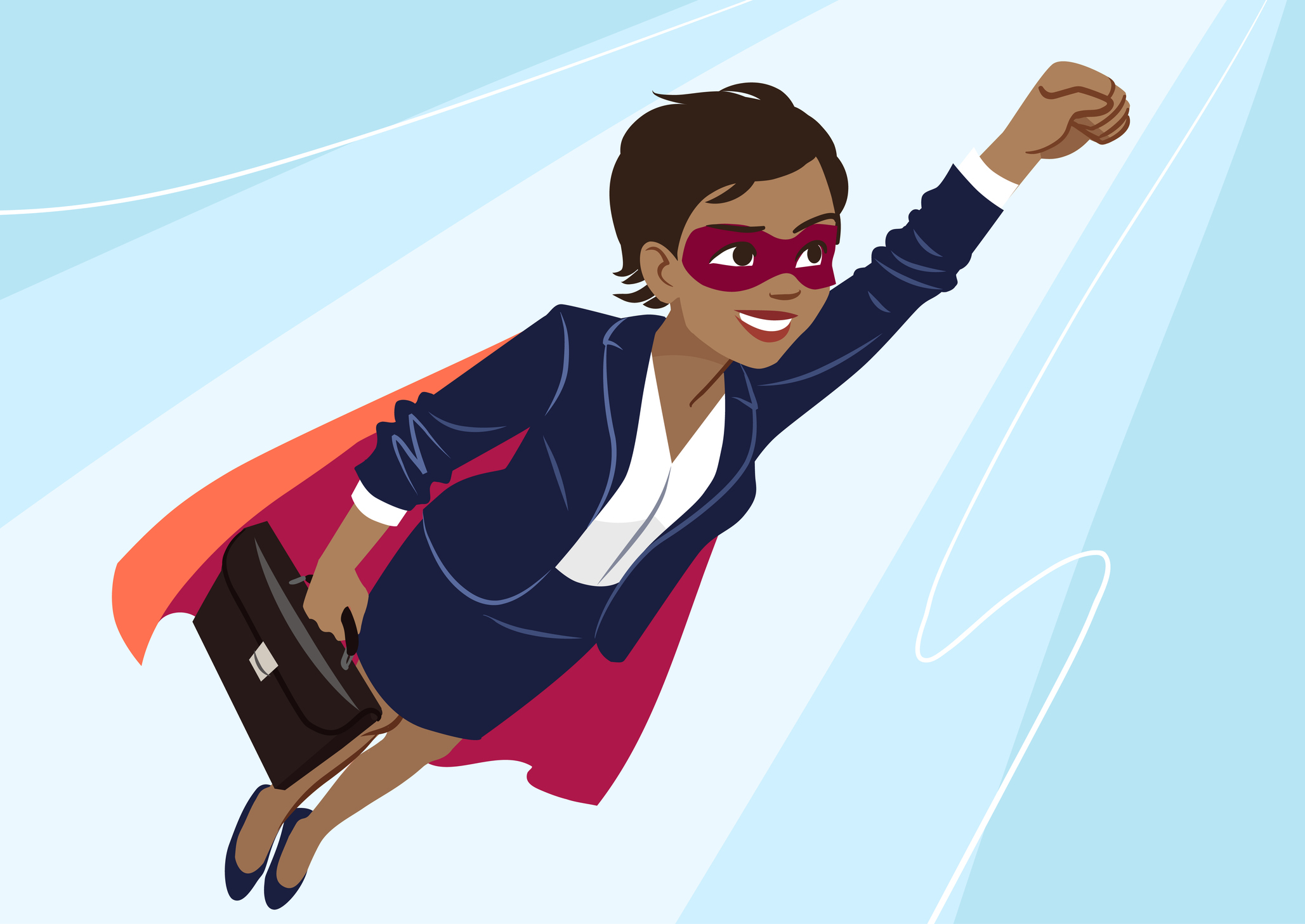 After all, 2018 was the year when U.S. Supreme Court nominee Judge Brett M. Kavanaugh faced public allegations of sexual assault, but still was named to the high court.

It was the year when some men on Wall Street avoided women at all costs, worried they’d face a #MeToo accusation and, in the process, making it even trickier for women in finance to do their jobs and move up the ladder.

And 2018 is when McKinsey’s annual report on Women in the Workplace revealed that companies might just be paying lip service to their commitments to build gender diversity because the proportion of women in their organizations has barely budged.

And now you might wonder, “Wait, what exactly is there to celebrate?”

Plenty, as it turns out.

Taking a look back, more women are rising to the top levels of leadership in business and politics. And there’s more accountability for men, major corporations, and institutions who have, for so long, silenced women who have suffered on the job.

So, let’s focus on that good news.

Wins in boardrooms and at the ballot box

In the business world, women earned top jobs in 2018. Consider these job announcements.

● Betty Liu joined the New York Stock Exchange as an executive vice chairman. Her appointment came just a few weeks after Stacey Cunningham was named the first female leader of the NYSE.

● Katie Haun became the first female partner of venture capital firm Andreessen Horowitz, a step in the right direction in an industry where women have struggled to reach the top.

● Land O’Lakes named Beth Ford as its president and CEO, making her one of 25 women running a Fortune 500 company. Ford will also be one of three openly gay Fortune 500 CEOs and the only openly lesbian CEO.

● J.C. Penney, the department chain that has seen better days, has appointed Jill Soltau, CEO of fabric and crafts retailer Jo-Ann Stores, as its new CEO to breathe life into the company’s stagnating sales.

Meanwhile, according to a CNN exit polls, nearly 80 percent of voters said it was very or somewhat important to see more women elected, and that sentiment was reflected in record-breaking election results.

The number of women who ran for office — 428 Democratic women and 162 Republican women — was groundbreaking. Once the results were tallied, 103 women were elected to Congress. Combined with the 10 female U.S. senators who weren’t up for reelection, there will now be 113 women in Congress, more than ever before.

Changes in top leadership and practices thanks to #MeToo

In 2018, the #MeToo movement continued to have a positive impact for women in the workplace. Abusers were held accountable, and victims forced institutional change.

By June, 417 high-profile corporate abusers, all but seven of them men, had been outed, according to a New York crisis center study. Of these, 193 had either been fired or left their jobs, and 122 had been put on leave, suspended, or faced an investigation. Now, they no longer are in the positions that gave them the power to assault and coerce.

Meanwhile, victims’ voices were heard. In September, McDonald’s workers in multiple cities across the country organized a one-day strike to push management to take stronger measures against workplace sexual harassment. It was the first multi-state strike in the U.S. focusing on this issue.

And in November, thousands of Google employees staged a walkout after learning about the company’s $90 million exit package for Android software creator Andy Rubin despite a credible harassment claim against him. The demonstrators’ list of demands included ending forced arbitration for harassment and discrimination cases, a commitment to end pay and opportunity inequality, and an inclusive policy to allow employees to safely and anonymously report sexual misconduct.

So while we’re still in a tumultuous time of awareness, discovery, and emotions, that doesn’t mean we can’t celebrate the wins. Because with each, we’re pushed even just a little bit forward. And, over time and together, they will make all the difference.