Just Paid the IRS? Here’s How the Government Spends Your Money

Paying taxes is no fun, and with tax season just having ended, there are millions of people who just sent more money to the IRS than they really wanted to pay. If you’ve just written a big check to the federal government, you might be curious about where your hard-earned money will go.

Each year, the federal government gives the general public an idea of how it spends the tax revenue it brings in. With spending coming up to just shy of $4 trillion in the most recent year for which government data is available, the money that you and millions just sent to the Treasury go toward meeting a large number of different purposes. 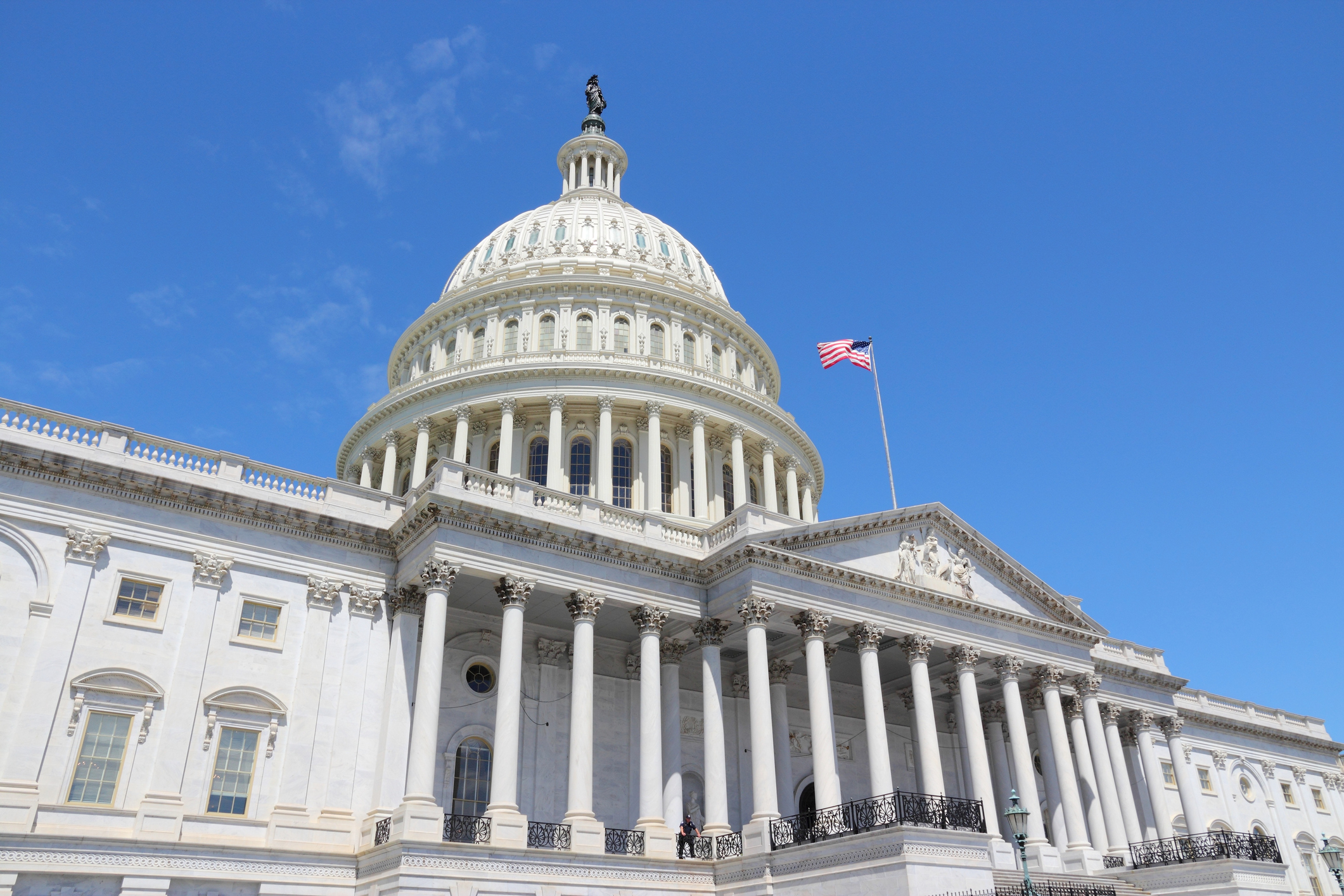 The math of government budgets

In the federal government’s 2017 fiscal year, the total amount collected in taxes amounted to $3.32 trillion. That was well shy of the $3.98 trillion that the government spent that year, leaving the Treasury to borrow money to come up with the $665 billion difference. The biggest share of that money came from individual taxpayers, with 40% coming from personal income taxes and another 29% coming from the Social Security, Medicare, unemployment, and other taxes that are typically collected through payroll withholding. Borrowing to cover the deficit amounted to 17% of total spending.

As you can see below, the government spent that money primarily in three key areas, with five out of every six dollars falling into these categories. The biggest category is Social Security, Medicare, and other retirement programs. The federal government provides these programs to help give income support to retired workers and the disabled, as well as offering medical care primarily to the elderly. With more than 60 million people receiving Social Security and nearly all of those 65 or older qualifying to receive Medicare coverage, it comes as no surprise that the federal government spends two-fifths of its budget supporting these programs.

Social programs represent the second-largest category of federal government spending. The best known programs that fall under this category are the Medicaid program for providing healthcare for low-income Americans and the Supplemental Nutrition Assistance Program that allows those with few financial resources to obtain money for buying food. The Supplemental Security Income program administered by the Social Security Administration also falls under this category because of its need-based guidelines, and other similar programs provide temporary financial assistance to needy families and meet other social needs. A small portion of this money goes toward health research and public health programs, along with providing assisted housing, unemployment compensation, and other social services.

Finally, the third-biggest expenditure goes to national defense. This includes not only the money needed to pay military salaries and buy or upgrade military equipment but also funding for veterans benefits and services. In addition, military and economic assistance to foreign countries also falls into this category, along with the expense of maintaining overseas embassies.

The remaining 16% or so of the budget gets divvied up across a wider range of programs. About half goes to areas like agriculture, natural resources, environment, transportation, education, job training, science, bank insurance, commerce and housing credits, and community development activities. Interest on the national debt requires 6% of total expenditures, leaving 2% for general government needs.

What’s particularly concerning is that there’s reason to believe that the stress on the federal budget will become even more pronounced in future years. A host of factors will contribute to that trend:

As a taxpayer, you don’t have any direct say in how the federal government spends the taxes you pay. But the more you know about government expenditures, the easier it’ll be to use your rights as an American to seek out tax policies that make sense for you and the public at large.