Is It Possible to Retire Early When You’re Off to a Late Start?

Retirement isn’t something you can prepare for overnight. And yet most Americans are waiting until the last minute to start saving.

In fact, half of American adults over the age of 55 have nothing saved for retirement, according to the U.S. Government Accountability Office, and the Insured Retirement Institute also found that only a quarter of baby boomers think they’re saving enough for retirement.

Retirement isn’t cheap either, with the Bureau of Labor Statistics estimating that the average American age 65 and up spends roughly $46,000 per year. Spend that much every year for 20 years, and you’re looking at a retirement that costs nearly $1 million — and that’s not even accounting for inflation.

If you’re behind on your saving, it may seem impossible to accumulate enough to retire at all, let alone retire early. And the hard truth is that it won’t be easy. If you’ve got your heart set on early retirement and you don’t have much stashed away right now, you’ll need to make some serious lifestyle adjustments in order to save as much as you can every month. The good news, though, is that it can be done — and here’s what it would take. 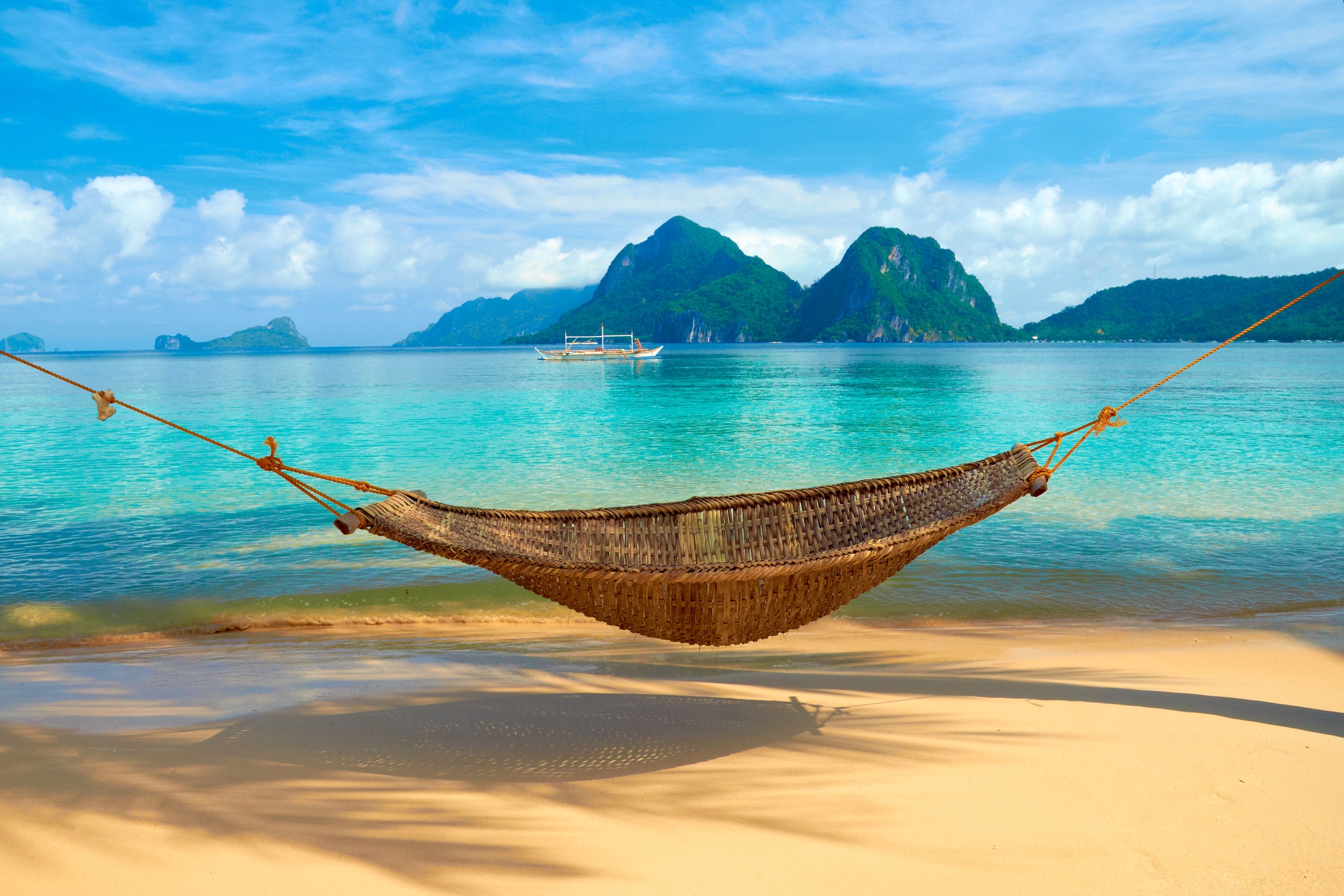 Keep your eyes on the prize

Before you can even think about retiring, you’ll need to know how much to have saved to last the rest of your life. In other words, you need to figure out your retirement number.

There are several ways to find your retirement number, and one of the easiest methods is to plug your information into a retirement calculator. Keep in mind, however, that all calculators are different and may provide different results, so it’s a good idea to test several different calculators to get a range of answers.

If you want to retire early, you may need to save more than you think. It may not seem too drastic to retire at, say, 55 rather than 62, but those additional years you spend in retirement can be expensive. If you’re spending roughly $45,000 per year, for example, that’s an extra $315,000 that will need to be added to your nest egg.

Also, the earlier you want to retire, the less time you’ll have to save — meaning you’ll need to supercharge your savings sooner rather than later. For example, say you’re 35 years old with just $10,000 saved for retirement, you want to retire at 55, and you’ve calculated that you’ll need $1 million to retire comfortably. In order to reach that goal, you’ll need to save around $2,000 per month, assuming you’re earning a 7% annual rate of return on your investments.

However, on the other hand, say you put off retirement until age 65, and you have a goal of reaching $700,000 in savings by that time. All other factors remaining the same, you’d only need to save around $550 per month to achieve that goal.

When you’re considering retiring early, especially if your current savings aren’t quite where you’d like them to be, think about how important early retirement is compared to your current lifestyle. Is it worth it to make sacrifices now so you can enjoy more leisure time when you’re older? Or would you prefer to put off retirement by a few years so you can spend more money on the things you love now?

Other important factors to consider

Making sure you’re saving enough isn’t the only thing to think about when you’re considering retiring early. There are two other factors that can have a major impact on your retirement: healthcare costs and Social Security.

You’re not eligible to enroll in Medicare until age 65, so if you retire before then, you’ll need to find alternate insurance options (because forgoing insurance altogether can quickly drain your retirement fund in the event of a medical emergency). If your employer offers COBRA coverage, that may be a good option, as you’ll be able to continue your existing healthcare coverage after you leave your job. The downsides, though, are that premiums are often higher than what you paid while you were employed, and coverage typically only lasts 18 months after you leave your job — so if you’re planning on retiring before age 63 1/2 (18 months before you’re eligible for Medicare), you’ll still need to find alternative coverage.

Another option is to enroll in a plan in the Affordable Care Act marketplace. While price ranges vary widely based on your location and the type of care you need, premiums and deductibles are often much higher than what you’ve paid through your employer or what you’ll pay for Medicare coverage. If you didn’t plan for higher health insurance costs when you were preparing your retirement budget, these expenses could take a big bite out of your savings.

On top of that, you also won’t be receiving Social Security benefits to cushion the blow of those costs if you retire before age 62 — the earliest you can begin claiming benefits. That means during the years between when you retire and when you claim benefits, you’ll need to rely on your own savings to cover your expenses.

In addition, if you claim at 62, your benefits will be reduced, and you’ll receive smaller checks than if you’d waited a few months or years to claim. This reduction can be significant, too. Say your full retirement age is 67. If you claim benefits at that age, you’d receive $1,500 per month. Claim early at 62, and your benefits would be slashed by 30%, leaving you with just $1,050 per month. If you’re trying to scrape together every penny so you can retire early, these smaller checks each month can make it even harder to save enough to make ends meet.

Early retirement can be a challenge, especially if you’re late to the savings game. But that doesn’t mean it can’t be done. If you’re willing to make some serious sacrifices, you can live the early retirement life you’ve always dreamed about.