Social Security has been under financial threat for years, and there’s a lot of debate about the best way to resolve potential funding shortfalls. Some believe that reducing Social Security benefits is the only prudent course of action to take, while others point to the need to increase the amount of revenue that goes toward paying the checks Social Security recipients get. The issue was an important one during the 2016 presidential campaign, and as more candidates announce their plans to run for the White House in 2020, Social Security is coming back into the limelight.

Sen. Bernie Sanders (I-Vt.) recently announced his latest presidential run, and he made his position on Social Security clear by introducing his latest version of the Social Security Expansion Act. Sanders has introduced similar legislation on multiple occasions in the past without success, and with political divisions on Capitol Hill, the provision isn’t likely to go very far during the 116th Congress, either. Nevertheless, in assessing Sanders’ chances of becoming president, it’s important to see what stance he’s taking on how to preserve Social Security benefits for future generations. 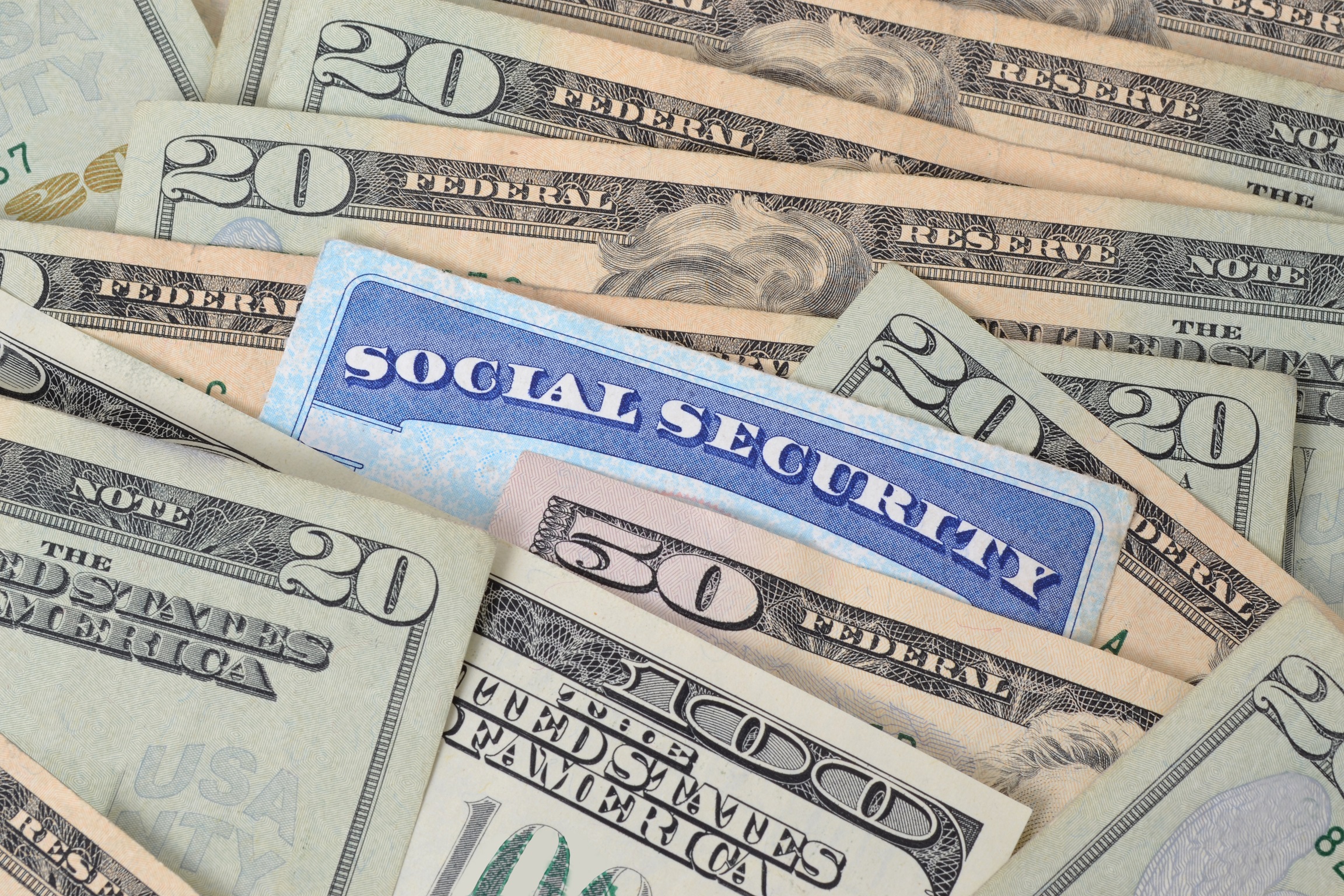 The basics of the Social Security Expansion Act

The general idea behind the Social Security Expansion Act is that Social Security has only done part of the job it could do. Sanders asserts that the program has been “one of the most popular and successful government programs,” but he points to the large number of retirees who have no retirement savings and who are trying to live on incomes of less than $1,225 per month. The mechanics of the legislation are obscure, but Sanders says that for senior citizens making $16,000 or less per year, the act would boost benefits by about $112 per month. That doesn’t sound like much, but it’s enough to make a significant difference.

At the same time, many seniors have complained that current cost-of-living adjustments don’t reflect the expenses they have. The standard CPI measure looks at typical urban wage earners, whose needs are very different from those of the elderly. The act’s use of the CPI-E index solves that problem, and most agree that it would lead to larger increases over the long run than continuing to use the current measure.

Finally, the act would make it possible for children to claim benefits up to age 22 if they’re attending a college or vocational school full time. Currently, benefits are payable only through high school unless the child in question is disabled.

To pay for the benefits, the Social Security Expansion Act does two things. First, it imposes the current 6.2% payroll tax on a wider range of income. Currently, payroll taxes are collected on up to $132,900 of wages in 2019. The act would leave income between $132,900 and $250,000 tax-free, but impose the same 6.2% tax on income above $250,000. As the wage base continues to increase, that tax-free range would slowly get narrower until it disappeared entirely.

The act also seeks to increase the current surtax on net investment income. Currently, a surtax of 3.8% gets imposed on the interest, dividend, capital gains, and other investment income that high-income earners have. The act would boost that tax rate to 10% — essentially imposing the same 6.2% payroll tax rate on non-payroll investment income.

Several other presidential candidates have signed onto the Sanders legislation. Sen. Kirsten Gillibrand (D-N.Y.), Sen. Kamala Harris (D-Calif.), and Sen. Cory Booker (D-N.J.) were among the cosponsors of the bill in the Senate, and a similar version has been introduced in the House as well.

As the presidential election campaign heats up, hot-button issues like Social Security will return to the spotlight. Americans can expect a lot of back-and-forth about the best potential solutions to Social Security’s financial problems, but with Washington gridlock firmly back in place, it’s unlikely the act will move forward within the next couple of years at the earliest.