In 2019, many baby boomers are nearing retirement, if they aren’t there already. Unfortunately for many in this generation, retirement may not be all it’s cracked up to be. In fact, for far too many boomers, retirement is likely to be fraught with financial worries.

Why is the outlook so grim for some boomers? The Stanford Center on Longevity’s recent report on retirement preparedness points to three big reasons listed below. The good news, though, is that there are steps they can take to salvage the retirement security they deserve. 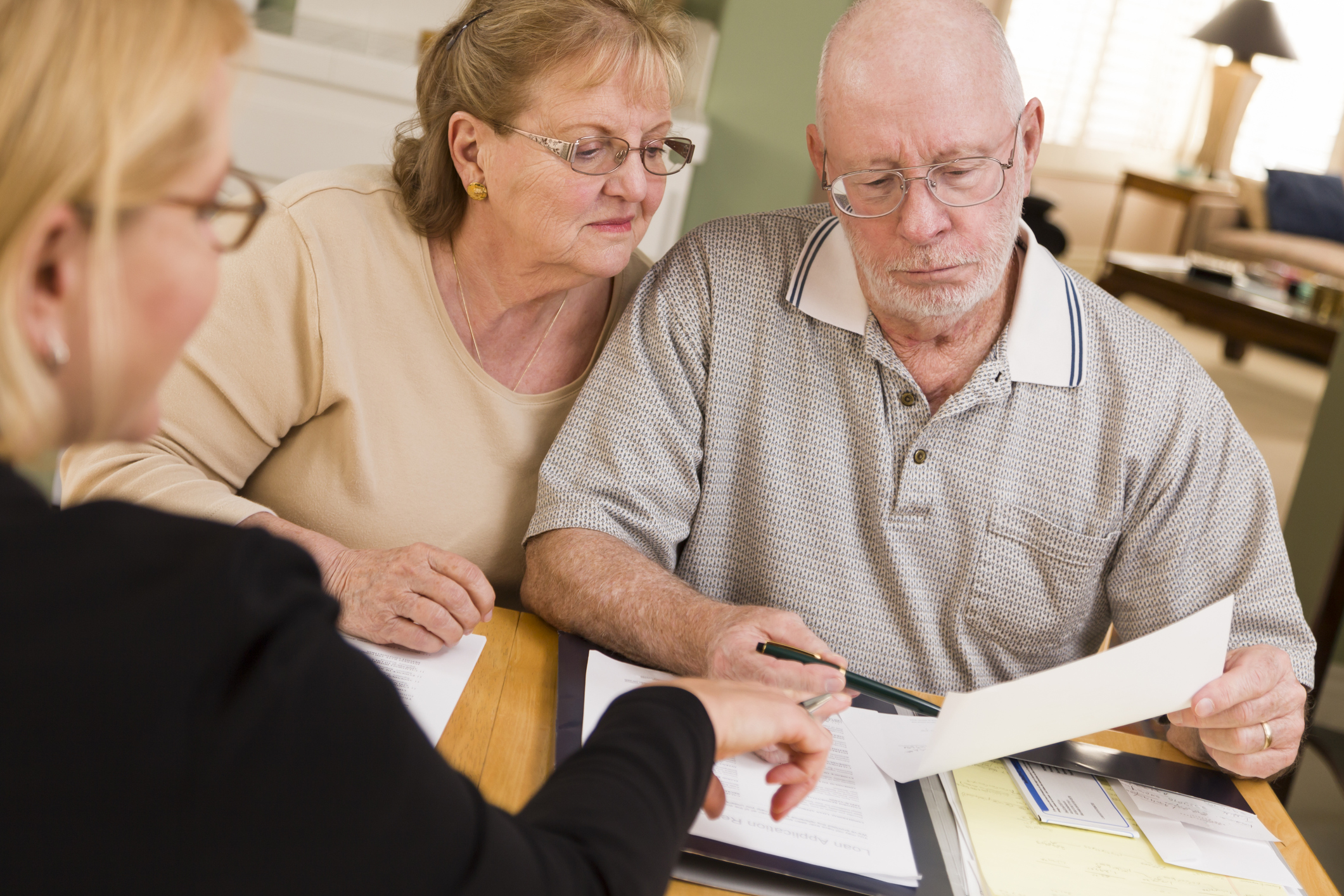 According to the Stanford center, boomers in 2014 were behind on nearly every metric of household wealth.

Mid-boomers had less total household wealth than retirees a decade older. They also had less home equity. And among those age 55 to 60, their total household savings were well below what prior generations had saved by those same ages.

2. Boomers have less in retirement funds

It’s not just total savings where boomers fall short, either. They also have much less money in retirement savings plans, like 401(k)s or IRAs.

Stanford found a typical 50-year-old boomer had a smaller balance in retirement accounts compared with what prior generations had saved by 50. Even more troubling, approximately 30% of baby boomers had nothing saved in their retirement plans in 2014.

3. Boomers have much higher debt levels

While boomers are behind in savings and household wealth, they’re far exceeding elder counterparts on debt. Around two-thirds of baby boomers were indebted in 2014, compared with 20% of people in the prior generation and 40% of those born before 1940.

Boomers were not only more likely to have debt, but the levels they have are higher. Among boomers with debt, mid-boomers had average outstanding balances of $120,000. And those from 55 to 60 had higher debt-to-income ratios versus the prior generation at the same age range.

Less savings, higher debt, and less wealth are enough reasons for boomers to be concerned. But they also have to contend with the fact they’re likely to live longer, and so they’ll need their wealth to last longer than generations before.

But this doesn’t mean boomers need to give up on a happy retirement. There’s still time to make lifestyle changes — especially for younger boomers who haven’t left the workforce yet.

Being behind on savings or having a lower net worth than the prior generation doesn’t mean your retirement has to suffer — it just may look a little different than you expect.

Boomers should act today to boost their retirement security

Stanford’s report makes clear that many boomers are in a worse position today because of the housing market crash and resulting global recession in 2008. Whether you had bad luck because of the recession or simply haven’t been able to amass a lot of money, there are steps you can take to secure your retirement.

Boost your savings, pay down debt, or scale back your cost of living if you’re worried about your money potentially running out. The sooner you act, the more secure your future will be.